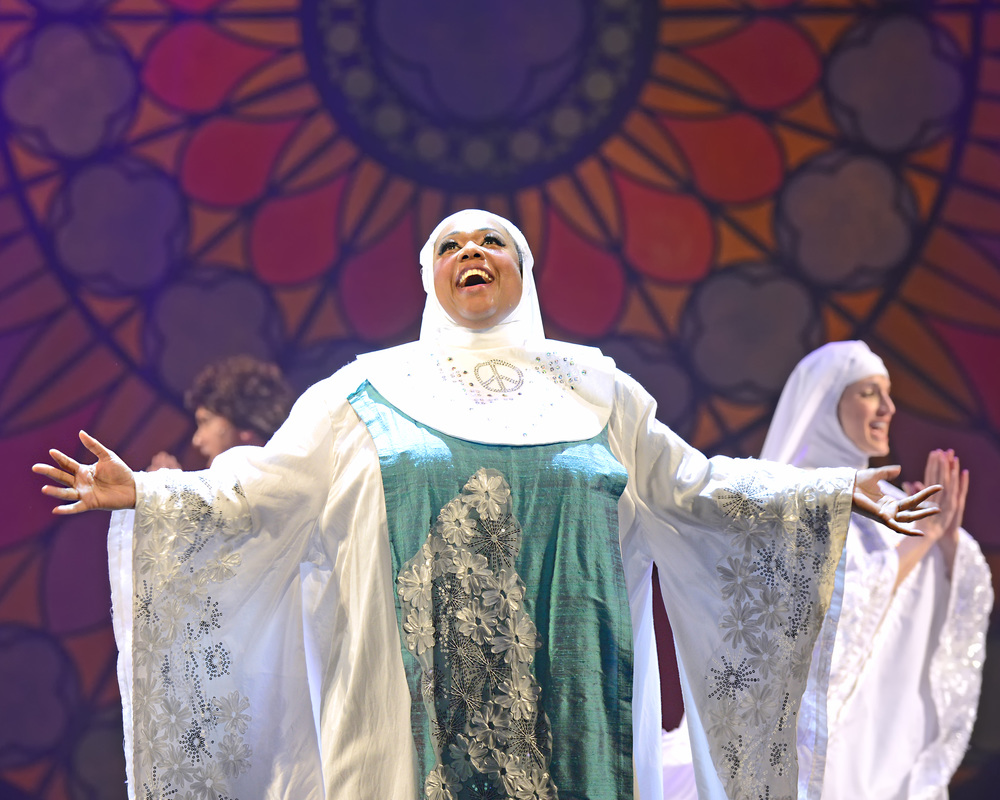 Based on the 1992 film comedy of the same name, the Broadway production of Sister Act
ran for 562 performances and was nominated for five Tony Awards. The Musical Theatre West
production will be directed by two-time Ovation Award-winner Michael Matthews, with musical
direction by David Lamoureux. 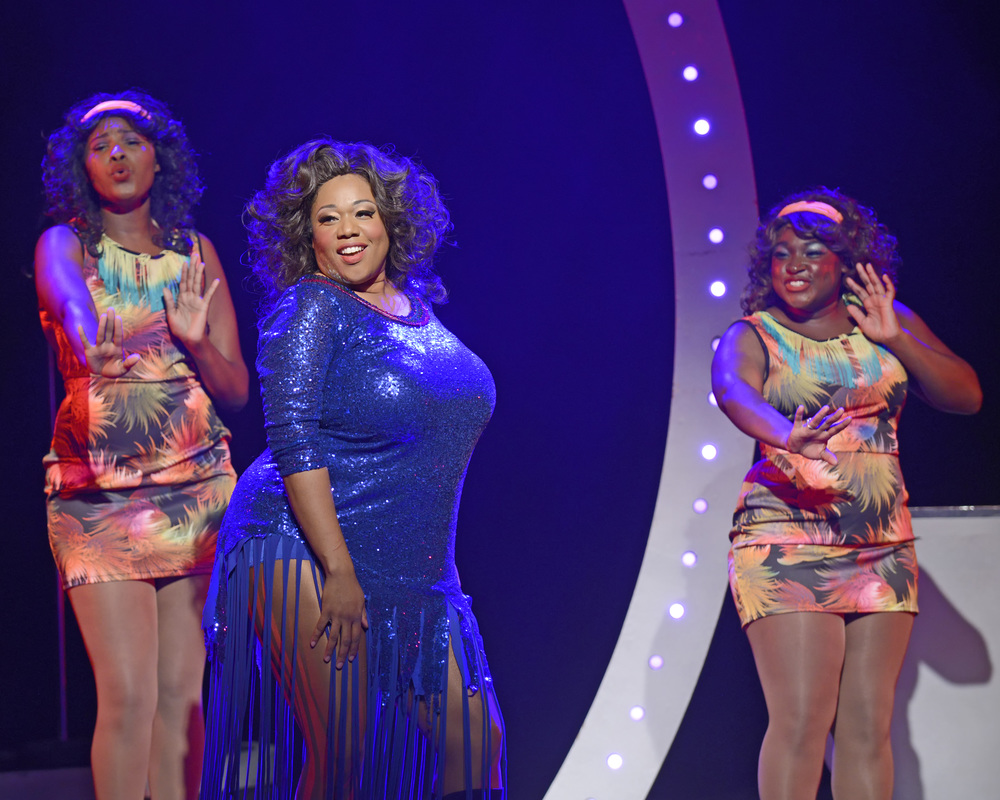 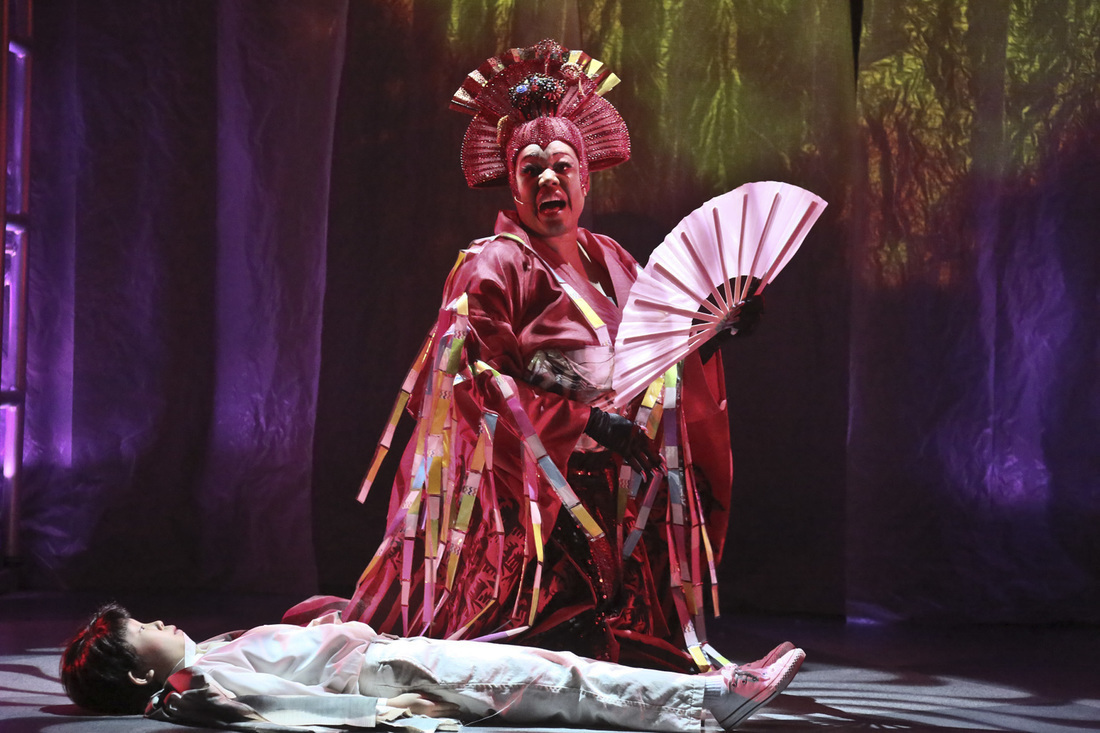 Sofia in Celebration Theatre's Production of The Color Purple

Woman in NBC's The Office 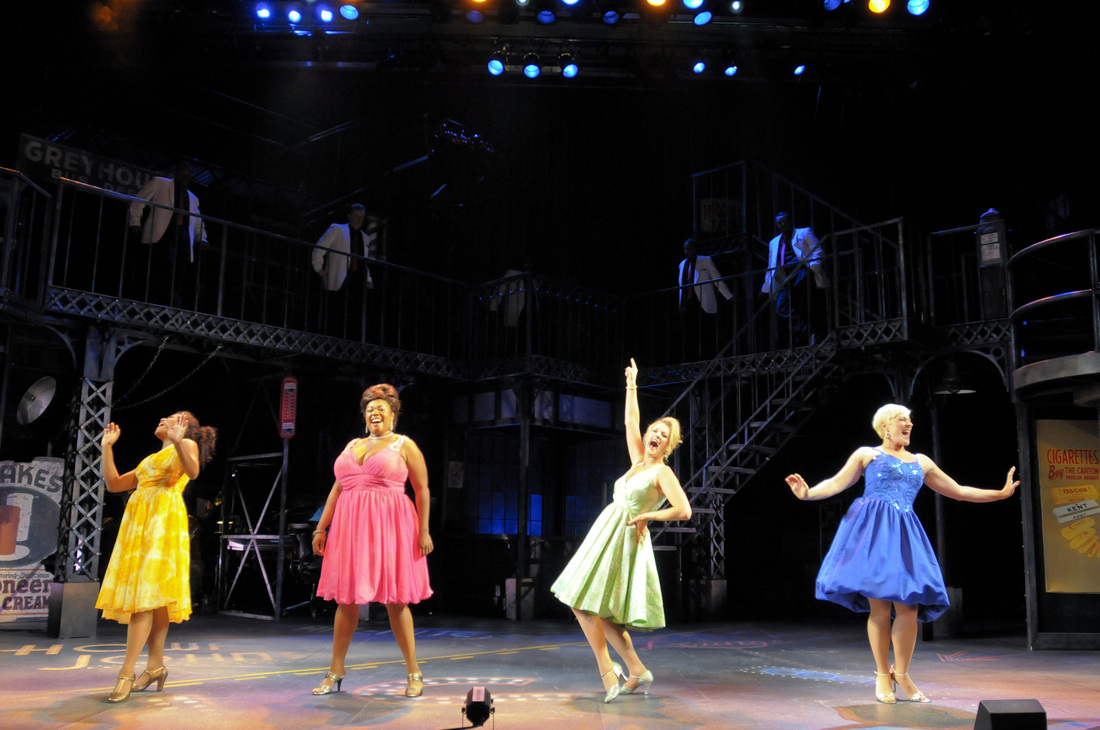